XDR offerings are gaining popularity at an exponential rate. Many cybersecurity vendors have adapted the meaning of XDR in ways that are aligned with their own views and terms. This posturing adds to the confusion surrounding the definition and purpose of XDR, making it hard to evaluate whether it can replace the need for SIEM and SOAR tools or not. This blog post will answer all the questions about SIEM, SOAR, and XDR to help security professionals navigate through a complex and crowded solution landscape.

What is an XDR?

Regardless of the type, there are three common elements:

What are SIEM and SOAR?

A SIEM solution collects, stores, and analyzes log data from the entire IT infrastructure, mainly to detect suspicious activities and respond to threats. A SIEM automatically identifies and sends alerts regarding critical incidents or abnormalities. Although SIEM tools are primarily used for security purposes, organizations should be aware of several other use cases, such as automated compliance management, operational performance monitoring, or log management. A SIEM collects data from any system, including firewalls, email accounts, file servers, and other data capture devices such as printers or door-swipe card access systems.

Just like SIEM, Security Orchestration Automation and Response (SOAR) was designed to enhance an organization’s security posture by accelerating incident response capabilities. It helps security teams respond to the increasing number of security alerts more efficiently by collecting security threats data and alerts from multiple sources. A SOAR solution can automatically prioritize and respond to security threats and incidents, reducing the manual operations of the security team.

XDR and SIEM+SOAR – What’s the difference?

There are many approaches to XDR, but the similarity is that XDR combines data from endpoint, cloud, network, or email into one place to improve threat detection, investigation, and response. This seems a lot like what the Logpoint platform is capable of. What’s the difference, one might ask?

Although SIEM, SOAR, and XDR share some capabilities, their approach and focus areas differ.

A modern SIEM solution is designed to support a broad range of security and non-security monitoring needs. At the same time, XDRs typically concentrate on 2-3 security use cases that they handle very well.

If you need compliance, forensics, data storage, behavior analytics, detection from other telemetry sources, or non-security reports and dashboards, a SIEM, SOAR, and UEBA solution is what you need. The good news? Logpoint unified these separate tools to simplify security operations into one core platform.

XDR has limited coverage in terms of data sources and doesn’t offer longer-term data storage capability like a SIEM, as 30 days are often enough for core XDR use cases. This is why a SIEM level of visibility is critical to discovering the root cause of today’s most complex attacks.

As XDRs can’t provide all the desired use cases due to the limited capabilities and supported data sources, it is not recommended that security teams use an XDR without a SIEM. However, adding an XDR on top of a SIEM might be beneficial to augment TDIR capabilities in some use cases.

The comparison of XDR to SIEM and SOAR is misaligned.  We believe that XDR is not a replacement for SIEM and SOAR but replaces EDR in a SOC. No XDRs meet the entire needs of mature SOC because XDR can’t replace SIEM and SOAR functionality for all use cases, lacking a holistic approach to support security operations efficiently. When looking at SIEM and SOAR tools, XDR should be treated as an optional complementary product. 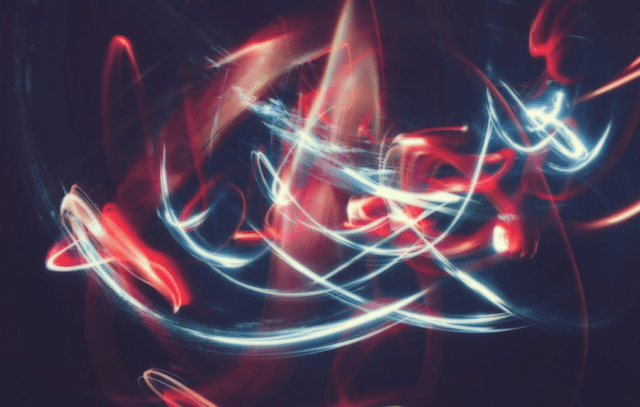