Critical Infrastructure: KRITIS – How does the German IT Security Act (BSI) impact cybersecurity?

The German IT Security Act 2.0 passed by the German parliament and Federal Council in the spring of 2021 comes into force in May 2023. With the IT Security Act 2.0, the first act to increase the security of information technology systems was updated to increase cyber and information security against the backdrop of increasingly frequent and complex cyber-attacks and the continued digitalisation of everyday life.

What is the BSI act?

Due to the tightened IT security obligations and increased penalties, in particular the numerous amendments to Germany’s central IT security law – the Act on the Federal Office for Information Security (Gesetz über das Bundesamt für Sicherheit in der Informationstechnik (BSI-Gesetz), “BSI Act“) – are relevant for both the operators of critical infrastructure already covered by the BSI Act but also companies active in the area of municipal waste disposal, manufacturers of IT products used in critical infrastructures, and  companies in the special public interest.

The NIS2 directive (Network and Information Systems Directive), is a European Union regulation that aims to improve the security of these critical infrastructure networks and systems. It requires organizations in the KRITIS sector to take appropriate security measures to protect against cyber threats and to report significant incidents to the relevant authorities. The directive also establishes a framework for cooperation and information sharing between member states to enhance the overall security of the EU’s critical infrastructure.

These are now also subject to the BSI(G). However, such companies are not considered operators of critical infrastructure but are bound by their own additional obligations (see below). Companies of special public interest are, e.g.:

The IT-Security Act 2.0 imposes several obligations on operators of critical infrastructure. Among other things, operators must:

What is the impact?

Therefore, companies must now verify whether they fall within the scope of the IT Security Act 2.0 and the Second KRITIS-Ordinance. If this is the case, these companies must make sure that they seek for counsel about steps they must undertake and have intrusion detection systems implemented to monitor their IT Systems, including SAP or other ERP Systems. 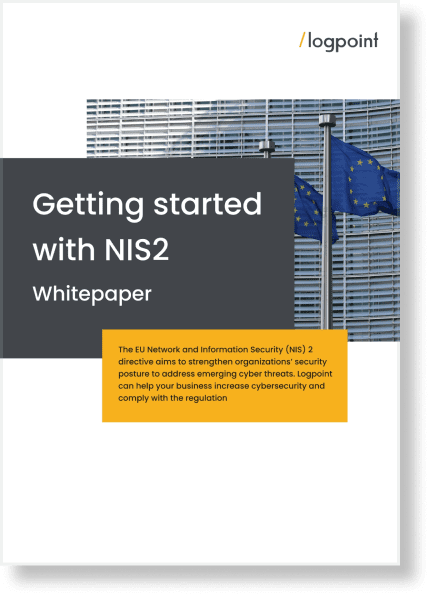