Advanced attacks are more common than ever – studies show that SAP systems are particularly prone to insider attacks, and customers are more concerned about internal than external threats. The new release provides new detection capabilities that work with our recently launched BCS for SAP solutions. The UEBA update enables advanced analytics for SAP data by allowing the investigation of user behavior in events occurring within SAP systems using the new SAP Security Audit data source. The newly released detection package focuses on: 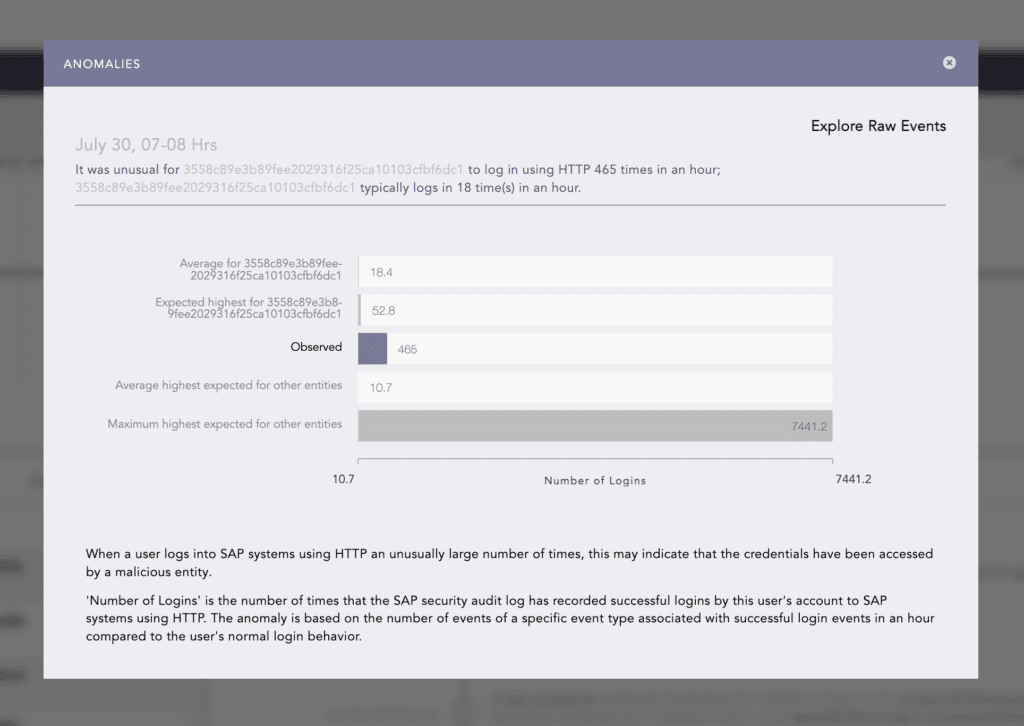 Our previous UEBA release introduced the peer groping functionality in the Active Directory data source. Peer grouping provides more precise detection by comparing user behavior to a group of peers and is instrumental in decreasing the number of false positives, as the comparison group narrows down and has similar habits or behaviors. The new release extends peer grouping capabilities to two additional data sources: Authentication Logs and Web Proxy Logs.

How do I get the new update to UEBA?

The release of the UEBA update happens automatically and is rolled out to current customers during the next couple of weeks. Find out more about UEBA and the latest release here.

Visit the Logpoint Help Center to find the release notes. 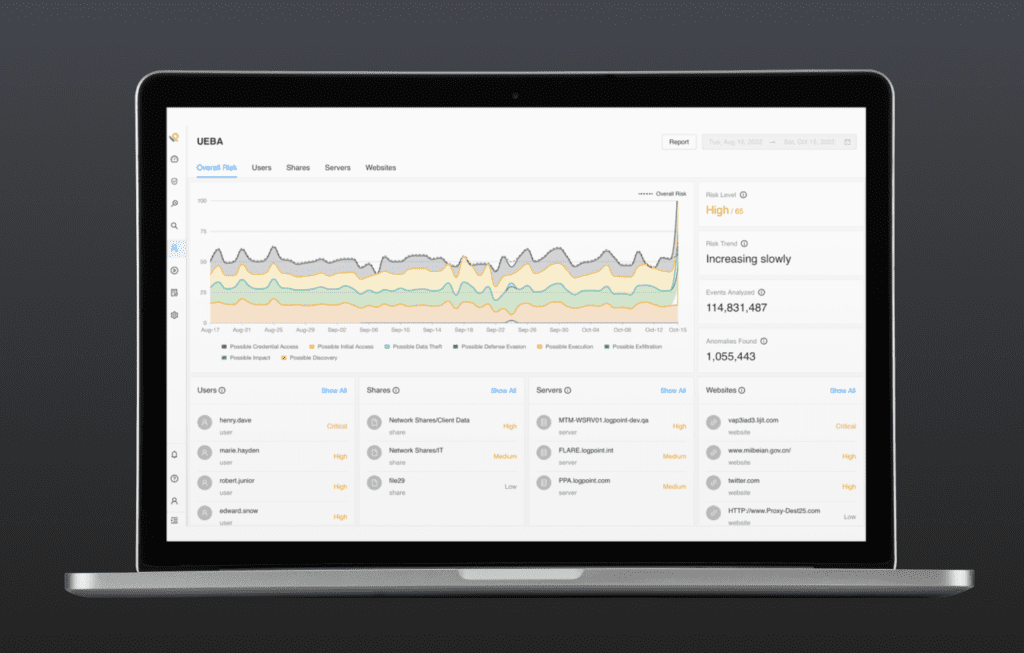