In the world of cybersecurity, ransomware-as-a-service (RaaS) has become a growing concern for businesses and individuals alike. RaaS is a type of cyberattack where hackers gain access to a victim’s system and then encrypt their files, making them unusable. The hacker will then demand a ransom from the victim in order to decrypt the files and make them usable again. This type of attack has become more common in recent years as ransomware has become more sophisticated and accessible. In the past, only highly skilled and knowledgeable hackers could successfully carry out a ransomware attack. However, thanks to RaaS, even novice hackers can now easily launch these types of attacks. In this blog post, we will delve deeper into RaaS, how it works, and ways to protect yourself from this growing threat.

What is Ransomware-as-a-Service (RaaS)?

Ransomware as a service, or RaaS, is a type of cyberattack where hackers gain access to a victim’s system and then encrypt their files, making them unusable. The hacker will then demand a ransom from the victim in order to decrypt the files and make them usable again.

RaaS – A Convenient Service for Cybercriminals

We have an abundance of cybersecurity investigations called Emerging Threats whereby we include a report with detection, mitigation, and response to these new threats. Here’s the latest one, head to the blog and download the report.

Ransomware as a service works by allowing anyone, regardless of skill level, to rent or purchase the tools and infrastructure needed to carry out a successful ransomware attack. These services are typically offered on the dark web and can be paid for using cryptocurrency, making it difficult to trace the transactions.

Once a potential hacker has access to these tools, they can then select their target and carry out the attack. After the attack has been carried out, the hacker will demand a ransom from the victim in order to decrypt the files. The ransom amount can vary depending on the type of data that has been encrypted and the perceived ability of the victim to pay.

RYUK: One recent example is the « Ryuk » Ransomware attack on the New York Times, which was reported in August 2019. According to the report, the attackers used RaaS to gain access to the Times’ network and then encrypted their files, demanding a ransom of several million dollars to decrypt the files. The Times reportedly did not pay the ransom and instead used backups to restore their data.

MAZE: Another example is the « Maze » Ransomware attack on the American software company, Cognizant. The attackers used RaaS to encrypt the company’s files and demanded a ransom of $50 million to decrypt them. The company reportedly paid the ransom to restore their data.

Colonial Pipeline: The largest US fuel pipeline operator, was targeted by the DarkSide Ransomware. Hackers used RaaS to encrypt the company’s files, and demanded a ransom of 75 Bitcoins ($5 million) to decrypt them. The company decided to pay the ransom, but the attack caused the pipeline to shut down for several days, resulting in fuel shortages and price increases along the East Coast.

Unfortunately, there is no guarantee that paying the ransom will actually result in the encrypted files being decrypted. In some cases, victims have paid the ransom but still not regained access to their data. This is why it’s so important for businesses and individuals alike to invest in proper cybersecurity measures to help prevent against these types of attacks. Checkout our platform – take a tour.

RaaS attacks can have a significant impact on critical infrastructure, such as energy companies, water treatment facilities, and transportation networks. The encryption of important operational data and systems can disrupt the normal functioning of these infrastructure, leading to service interruptions, power outages, and other critical issues.

In general, NIS2 helps in protecting critical infrastructure by setting out measures for member states and OES to manage cybersecurity risks, detect, prevent and respond to cyber incidents, and reporting incidents to the competent authorities.

RaaS is a contract between an operator and an “affiliate“. The RaaS operator creates and maintains the tools that power ransomware activities, such as ransomware payload builders and payment sites for connecting with victims. The RaaS program may additionally include a leak site for sharing bits of data exfiltrated from victims, allowing attackers to demonstrate the authenticity of the exfiltration and attempt to extort payment. Many RaaS programs also include extortion support services, such as hosting leak sites and integrating them into ransom notes, as well as decryption negotiation, payment pressure, and bitcoin transaction services.

RaaS provides the payload or campaign impression of being a single ransomware family or set of attackers. However, the RaaS operator sells access to the ransom payload and decryptor to an associate, who performs the intrusion and privilege escalation and is in charge of the actual ransomware payload deployment. The profit was subsequently divided among the parties. Furthermore, RaaS developers and hosts may profit from the payload by selling it and running campaigns with additional ransomware payloads, thus complicating matters when it comes to tracing the criminals behind these operations.

In conclusion, Ransomware-as-a-Service (RaaS) is a growing problem in the world of cybersecurity. It allows cybercriminals to make money easily by offering their malware as a service to anyone who is willing to pay for it. To protect yourself from RaaS, it is important to practice good cybersecurity habits and to back up your files regularly. It is also important to note that paying the ransom does not always guarantee the decryption of the files and it is best to invest in proper cybersecurity measures to prevent such attacks. 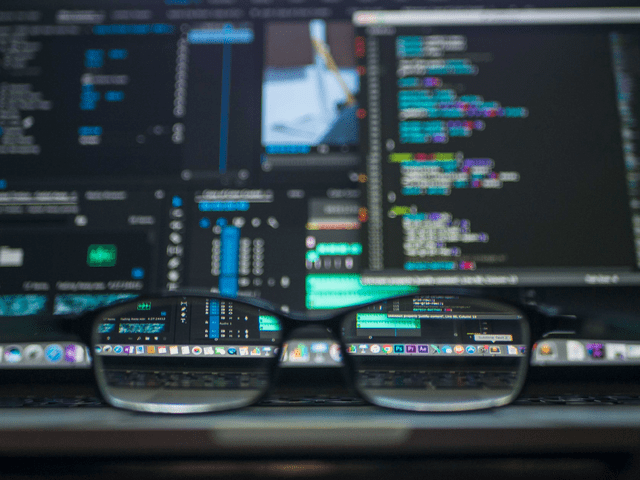 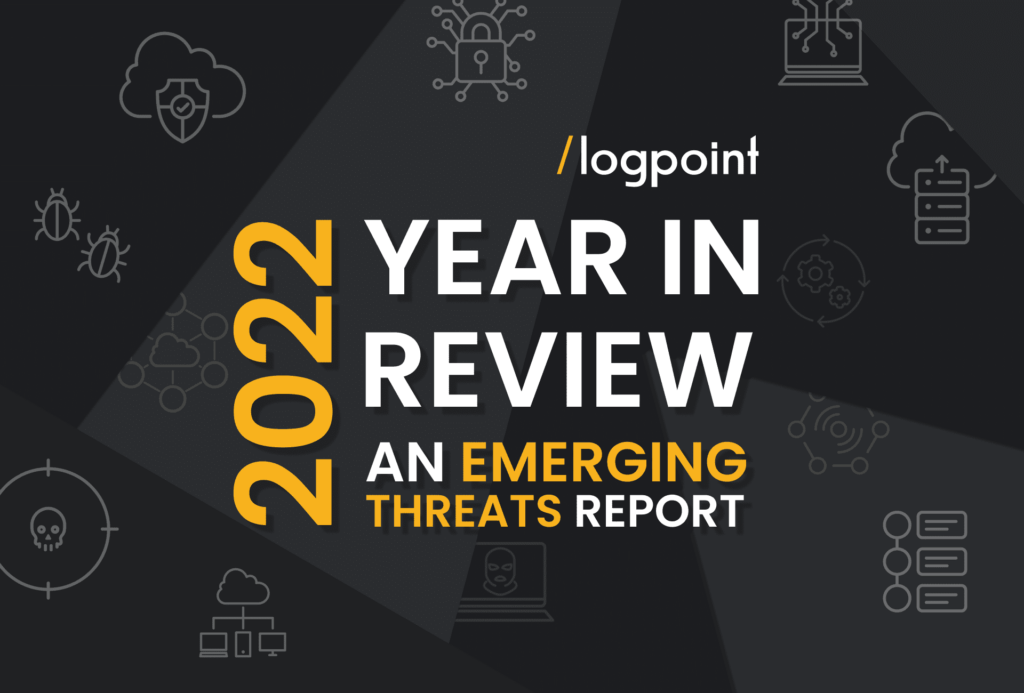